12.2 Sociological Perspectives on the Family

Sociological views on today’s families generally fall into the functional, conflict, and social interactionist approaches introduced earlier in this book. Let’s review these views, which are summarized in Table 12.1 “Theory Snapshot”.

First, family is the primary unit for socializing children. As previous chapters indicated, no society is possible without adequate socialization of its young. In most societies, family is the major unit in which socialization happens. Parents, siblings, and other relatives all help socialize children from the time they are born.

Second, family is ideally a major source of practical and emotional support for its members. It provides them food, clothing, shelter, and other essentials, and it also provides them love, comfort, help in times of emotional distress, and other types of intangible support that we all need.

Third, family helps regulate sexual activity and sexual reproduction. All societies have norms governing with whom and how often a person should have sex. Family is the major unit for teaching these norms and the major unit through which sexual reproduction occurs. One reason for this is to ensure that infants have adequate emotional and practical care when they are born. The that most societies have, which prohibits sex between certain relatives, helps minimize conflict within families and to establish social ties among different families and thus among society as a whole. 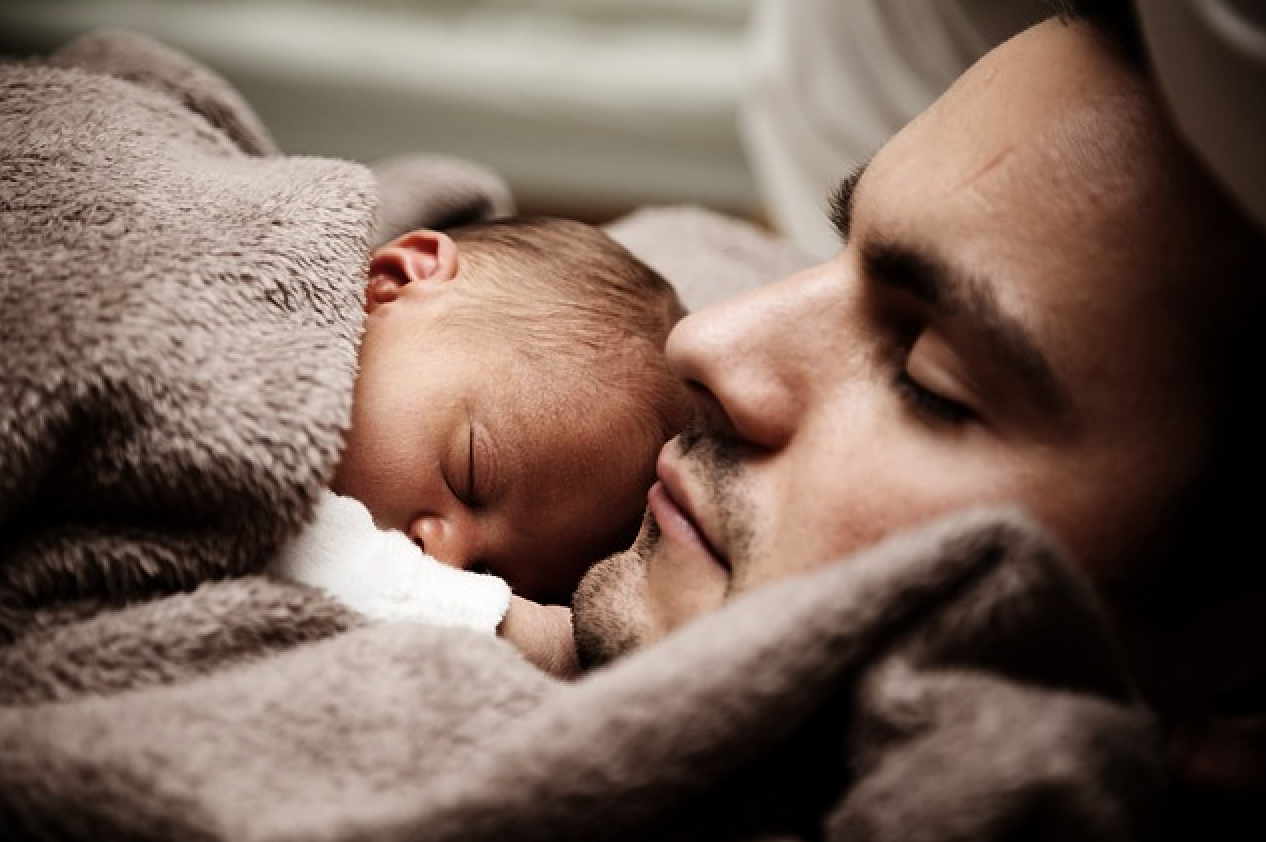 Even during those first few exhausting months with their newborn, parents are socializing their child, passing on their advantages and helping them to form an identity.. Image by PublicDomainPIctures from Pixabay.

Beyond discussing the family’s functions, the functional perspective on family maintains that sudden or far-reaching changes in conventional family structure and processes threaten the family’s stability and thus that of society. For example, many functional-oriented conservative observers maintain that the male breadwinner–female homemaker nuclear family is the best arrangement for children, as it provides for a family’s economic and child-rearing needs. They worry about the impact on children of working mothers and one-parent families. We return to their concerns shortly.

Conflict theorists agree that families serve the important functions just listed, but they also point to problems within families that the functional perspective minimizes or overlooks altogether.

First, family as a social institution contributes to social inequality in several ways. The social identity it gives to its children does affect their life chances, but it also reinforces a society’s system of stratification. Because families pass along their wealth to their children, and because families differ greatly in the amount of wealth they have, the family helps reinforce existing inequality. As it developed through the centuries, and especially during industrialization, family also became more and more of a patriarchal unit, helping to ensure men’s high social status.

Second, families can also be a source of conflict for their own members. Although the functional perspective assumes family provides its members emotional comfort and support, many families do just the opposite and are far from the harmonious, happy groups depicted in the 1950s television shows. Instead, and as the news story that began this chapter tragically illustrated, they argue, shout, and use emotional cruelty and physical violence. We return to family violence later in this chapter.

Some studies, for example, focus on how husbands and wives communicate and the degree to which they communicate successfully (Tannen, 2001). A classic study by Mirra Komarovsky (1964) found that wives in blue-collar marriages liked to talk with their husbands about problems they were having, while husbands tended to be quiet when problems occurred. Such gender differences seem less common in middle-class families, where men are better educated and more emotionally expressive than their working-class counterparts. Another classic study by Lillian Rubin (1976) found that wives in middle-class families say that ideal husbands are ones who communicate well and share their feelings, while wives in working-class families are more apt to say that ideal husbands are ones who do not drink too much and who work hard.

Other studies explore the role played by romantic love in courtship and marriage. Romantic love, the feeling of deep emotional and sexual passion for someone, is the basis for many American marriages and dating relationships, but it is actually uncommon in many parts of the contemporary world today and in many of the societies anthropologists and historians have studied. In these societies, marriages are arranged by parents and other kin for economic reasons or to build alliances, and young people are simply expected to marry whoever is chosen for them. This is the situation today in many low- and middle-income nations and was the norm for much of the postindustrial world until the late 18th and early 19th centuries (Lystra, 1989).

Continue to 12.3 Family Patterns in the United States Today