6.1 Social Control and the Relativity of Deviance

An all-too-familiar headline, published in the Indianapolis Star on April 16, 2021, announced the names of the eight victims killed in a mass shooting at a Federal Express facility. The victims ranged in age from 19 to 74 years and half were members of the Sikh community, a religiously based group originally from India. The suspect, a 19-year-old former employee of the facility, was also found dead at the scene (Gibson and Bowman). The Congressional Research Service has defined a mass shooting as one in which “multiple, firearm, homicide incidents, involving 4 or more victims at one or more locations close to one another” has occurred (Berk, n.d.). Other organizations, such as the Gun Violence Archive, distinguish between mass shootings, which includes both those killed and injured, and mass murders, in which four or more were killed by gun violence. In 2019, according to the Gun Violence Archive, there were 417 mass shootings and 31 mass murders, while in 2020, the number of mass murders fell to 21, at the same time the number of mass shootings increased to 610 (2021).

This terrible crime at the Federal Express facility in Indianapolis was just one of millions that occur in the United States each year. A central message of this book so far is that society is possible because people conform to its norms, values and role expectations. This chapter has a different message: that people often violate their society’s norms and are sometimes punished for doing so. Whenever a mass shooting occurs, we question why anyone would do such a thing. More generally, sociologists who study deviance try to understand why some people commit acts of deviance, while others do not. They also explore what influences a deviant’s chances of being punished and how behaviors come to be defined as deviant. Recalling this book’s emphasis on changing society, we explore the question, how can deviance be reduced? Another equally important question is whether or not deviance is always undesirable? These are questions that sociologists research and theorize about, and which are discussed in this chapter.

The fact that deviance can arouse negative social reactions reminds us that every society needs to ensure that its members generally obey social norms in their daily interaction. refers to ways in which a society tries to prevent and sanction deviant behavior and other attempts at compelling conformity. We’ve discussed the mechanisms of social control in prior chapters, including peer group conformity, obedience to authority, socialization and the use of social sanctions. As shown in the discussion of the Asch experiment in Chapter 5, within social groups results from both overt pressure and more subtle influences of group members. People wish to be accepted by the members of their social groups, and thus usually bend to the will of groups, following their dictates. Also discussed in Chapter 5 were the findings associated with Stanley Milgram’s research on . In this research, Milgram demonstrated that people would obey orders from an authority figure even to the point of harming others. In the process of obeying, people accept instructions from authority figures and conform to their expectations, thus the authority figure has exerted social control over the individual. Additionally, through the process, we are taught to conform to the cultural standards of our society. As such, conformity occurs not only in the presence of others, but also when individuals are alone. Consider for instance eating a meal by yourself in your home. Some individuals may circumvent the norms and eat directly from the pot with their hands and drink from the faucet, but it is more likely that most of us would conform to the cultural norms and place our food on a plate, eat with utensils, drink from a cup and wipe our mouths and hands on a napkin. It is during the socialization process that are used to enforce such cultural expectations. Social sanctions include the rewards given for conformity and the punishments meted out when we deviate from the norms. When children are being taught table manners, they will be praised by their family for practicing what their culture considers to be good manners and punished for what are considered to be bad manners. For instance, if burping at the table is considered to be rude, a child who burps may be frowned upon or chastised for their burp. Otherwise stated, they will receive a for their unacceptable behavior. However, if they live in a society where burping is considered a sign that you enjoyed your food and deemed socially acceptable, the child who burps may receive a , such as a smile or other affirmation. Either way, through the use of social sanctions, we are taught to conform to the expectations of our culture.

Just as a society like the United States has informal and formal norms, so does it have informal and formal social control. Generally, is used to control behavior that violates informal norms (or folkways), and is used to control behavior that violates formal norms (or mores). We typically conform to informal norms because we fear the negative reactions we may receive from other people. These negative reactions are an example of informal social control, and can include anger, disappointment, ostracism, and ridicule. Formal social control in the United States typically involves the legal system (police, judges and prosecutors, corrections officials) and also, for businesses, the many local, state, and federal regulatory agencies that constitute the regulatory system. 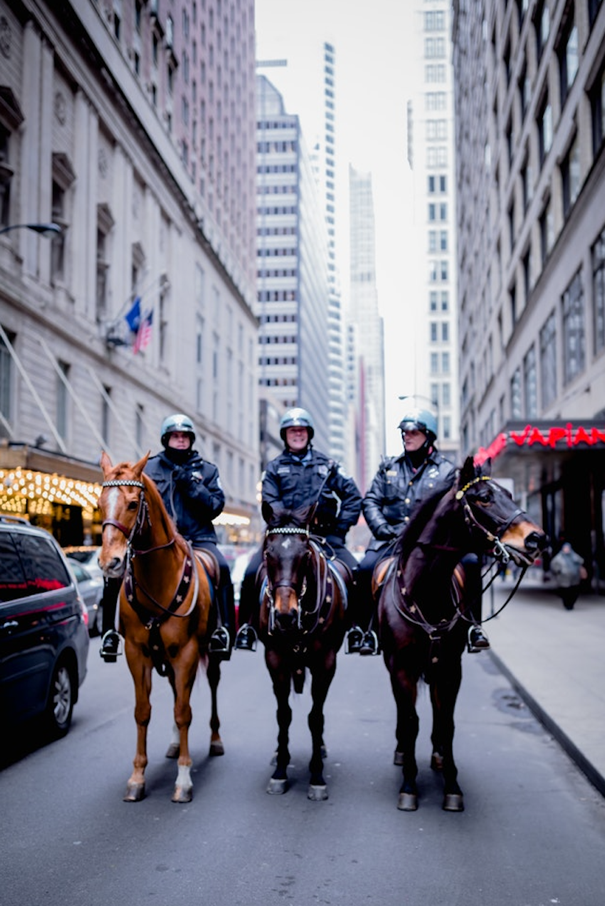 Social control is never perfect, and so many norms and people exist that there are always some people who violate some norms. In fact, Émile Durkheim (1895/1962), stressed that a society without deviance is impossible for at least two reasons. First, the collective conscience is never strong enough to prevent all rule breaking. Even in a “society of saints,” such as a monastery, he said, rules will be broken, and negative social reactions aroused. Second, deviance serves several important functions for society, which are discussed later in this chapter. Because Durkheim thought deviance was inevitable for these reasons, he considered it a normal part of every healthy society.

Although deviance is normal in this regard, it remains true that some people are more likely than others to commit it. It is also true that some locations within a given society have higher rates of deviance than other locations; for example, given the population density of U.S. cities, higher rates of violent crime exist in comparison to rural areas. Still, Durkheim’s monastery example raises an important point about the : whether a behavior is considered deviant depends on the circumstances in which the behavior occurs and not on the behavior itself. Although talking might be considered deviant in a monastery, it would certainly be considered very normal elsewhere. If an assailant, say a young male, murders someone, he faces arrest, prosecution, and, in many states, possible execution. Yet if a soldier kills someone in wartime, he may be considered a hero. Killing occurs in either situation, but the context and reasons for the killing determine whether the killer is punished or given a medal. Labeling an action as deviant also relates to the relationship that exists between people, as shown in the “Watch and Learn” box below.

Deviance is also relative in two other ways. First, it is relative in space: a given behavior may be considered deviant in one society but acceptable in another society. For example, sexual acts condemned in some societies are often practiced in others. Second, deviance is relative in time: a behavior in a given society may be considered deviant in one time period but acceptable many years later, and vice versa. In the late 1800s, many Americans used cocaine, marijuana, and opium, because they were common components of over-the-counter products for conditions like depression, insomnia, menstrual cramps, migraines, and toothaches. Coca-Cola originally contained cocaine and, perhaps not surprisingly, became an instant hit when it went on sale in 1894 (Goode, 2008). Today, of course, these drugs are illegal in most states. The relativity of deviance in all these ways is captured in a famous statement by sociologist Howard S. Becker (1963, p. 9), who wrote decades ago that:

deviance is not a quality of the act the person commits, but rather a consequence of the application by others of rules or sanctions to an “offender.” The deviant is one to whom that label has been successfully applied; deviant behavior is behavior that people so label.

Berk, R. (n.d.). What is a Mass Shooting? What Can Be Done? University of Pennsylvania, Department of Criminology. Retrieved from https://crim.sas.upenn.edu/fact-check/what-mass-shooting-what-can-be-done.

a form of deviance where an individual violates a law

a punishment given to an individual who deviates from social norms

a reward given to an individual who conforms to social norms

the means used to control behavior that violates informal norms

the means used to control behavior that violates formal norms